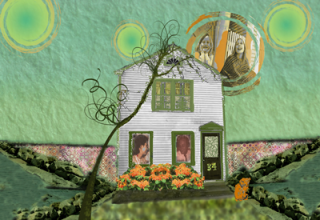 In Stonington Village, where I was raised, there were Boho types all around me – there were my parents, my parents’ friends and neighbors… I was surrounded.  Writers, fine artists and gallery owners, photographers: They all found their way inside me and my destiny was more or less sealed. Either I create, or else I negate.

My Own Art Education:

In my mid-teens and for some years following, I played both artist and artists’ muse.   Posing for photographers and painters paid well but could be tedious to a young girl who would sooner be at the next party. Enmeshed in the emerging punk scene at that time, I soon found myself creating posters and logos for garage bands.  Cutting and pasting typeface in that era meant literally cutting and pasting – or, dry transferring – onto paper.  Art was copied on Xerox machines and was then plastered on public walls… at night… in clandestine anarchy.

My father Edward, who had once worked in commercial photography, learned much of his craft by seeking out mentors. I actually love academics – but like my dad, I’m not at all comfortable in formal institutions.  I’ve been truly fortunate in my alliances. Really, if only I could list every name of every one here.

Back in the late Nineties, I inherited a second-hand-jalopy [really] of a home computer. Actually, ideally suited for me because I didn’t have any technical skills whatsoever. As this equipment was on its last legs, I was fearless when it came to learning how it all worked – from poking around the hardware to many program experimentations. I found some niche work with a local gallery in promoting exhibitions which I enjoyed immensely.

Although I never really outgrew that restless teen nature… In 2015, I felt a seismic shift to return to the traditional applications of art. This new focus occasionally strikes me as insane; akin to a fantastical notion of reversing time, in some manner. Yet I’m a strong advocate in that, if compelled, we’re all able to reinvent ourselves.

So rather than establishing myself in any one creative field, the title of Projects Series is intentional in that it conveys both everything and nothing.  These works are labors of love. Without a doubt. 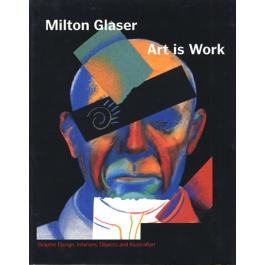 Above, my hero. More on this book can be found at The Overlook Press. 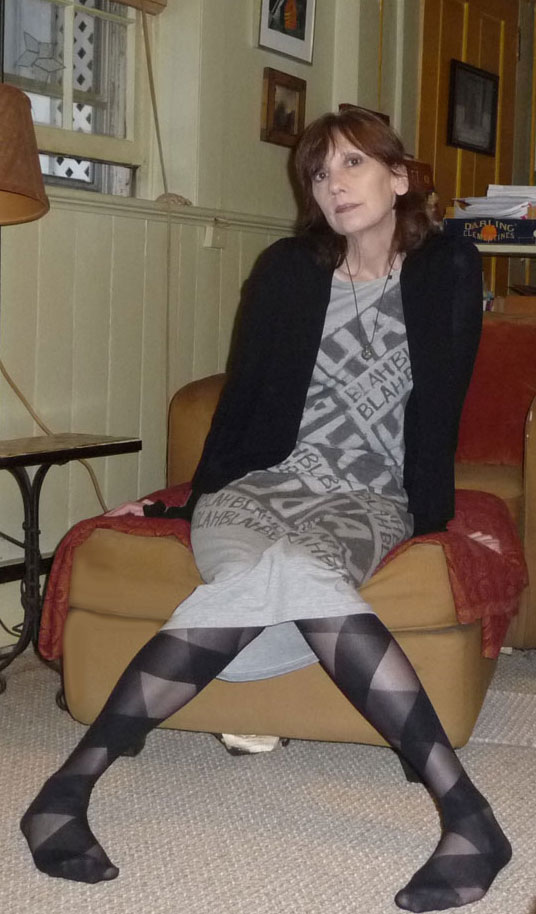 This is me. And, yes, blah blah blah!

One thought on “About The Projects Series”

This site uses Akismet to reduce spam. Learn how your comment data is processed.