What was old is now new.

At the start of 2015 I had been immersed in crafting gifts for family and friends. And in that flurry – call it an epiphany or a compulsion, as both apply – I found myself continuing on with traditional brushes and canvases as the seasons of the year passed in due succession. My first series of works began with using a crafting medium called “Gelatos”. I got really hooked on these sticks of color which, when blended together, bring out a unique nuance.

Depicted below is one of the first from a series that I called “Arches” [which I simply titled with numerals as I went along]. The idea behind the Arch series is to combine the traditional methods of painting that would lend themselves to digital overlays. 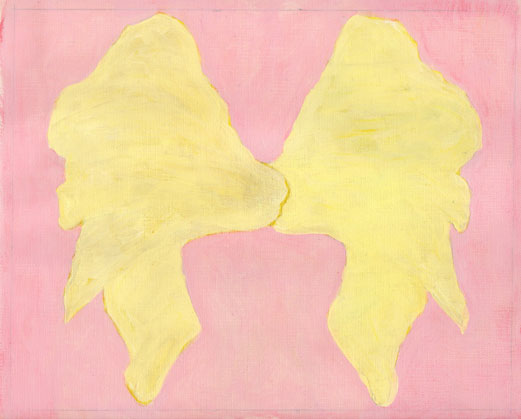 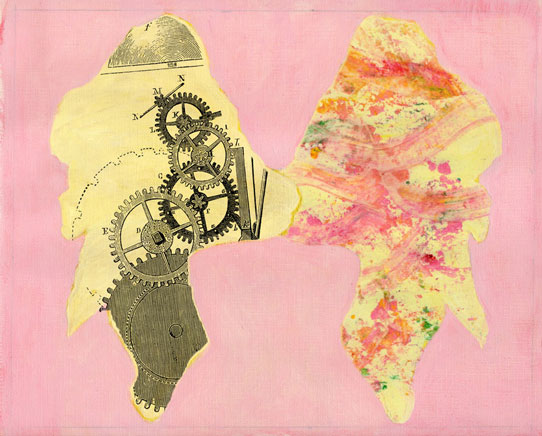